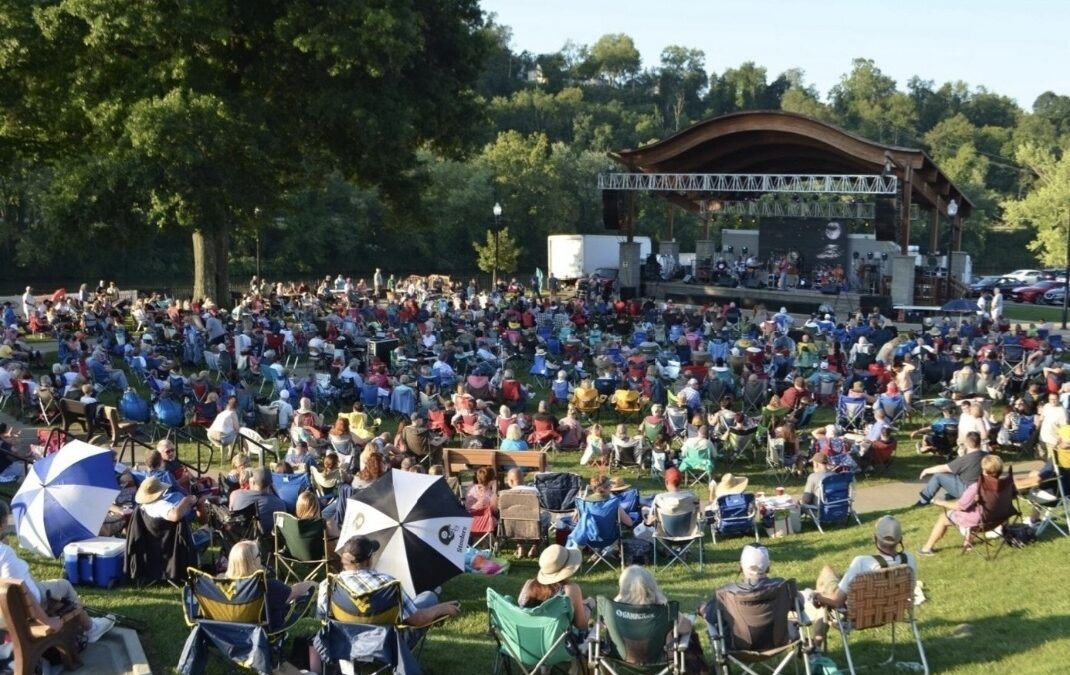 FAIRMONT, W.Va. (WV News) — Palatine Park has shared its schedule of Summer 2023 shows, including a wide variety of tribute artists, local talent and nights that are sure to be remembered.

Marion County Administrator Kris Cinalli, who oversees the park’s events, said although the schedule is usually released sometime in April, engagement the community has had with the Palatine Park Facebook page led him to release the list last week.

In a post on the Palatine Park Facebook page, Cinalli said he’d release the schedule if the post received more than 500 likes, a goal that was quickly met.

“It kind of went nuts (Thursday) night, and I was surprised,” Cinalli said. “I thought it would take a couple of days, or maybe we wouldn’t even get to it, but within an hour we hit 500 likes. The responses we’re getting are overwhelmingly positive. This time of year really starts to drag — it’s cold, and you can’t do much — so we wanted to give people something to look forward to. …

“It (the draw of the park’s summer shows) is also getting so big. We have a lot of people who schedule vacations and travel trips around these shows, and a lot of feedback that we got was that, by April, it was a little tight for them to do that.”

Very few of the bands and artists performing this summer have played at Palatine Park before, which Cinalli said is a conscious decision to provide for as much variety as possible throughout the schedule.

Cinalli said that he’s looking forward to this summer’s shows, and he encouraged those interested to find a few shows that they’d like to attend and make Palatine Park a destination in 2023.

“We’re very excited, and I think that they’re well above average as far as our price range and getting shows that really showcase some of the best talent that’s around these days to Palatine Park,” Cinalli said. “We feel lucky to have them, and we’re glad they’re coming.”